DO WHAT YOU DO SO WELL THAT THEY WILL WANT TO SEE IT AGAIN AND BRING THEIR FRIENDS.
- WALT DISNEY
Disney isn't a hobby. It's a lifestyle.
YOU ARE NEVER TOO OLD TO WISH UPON A STAR
Lunar New Year: Year of the Rooster 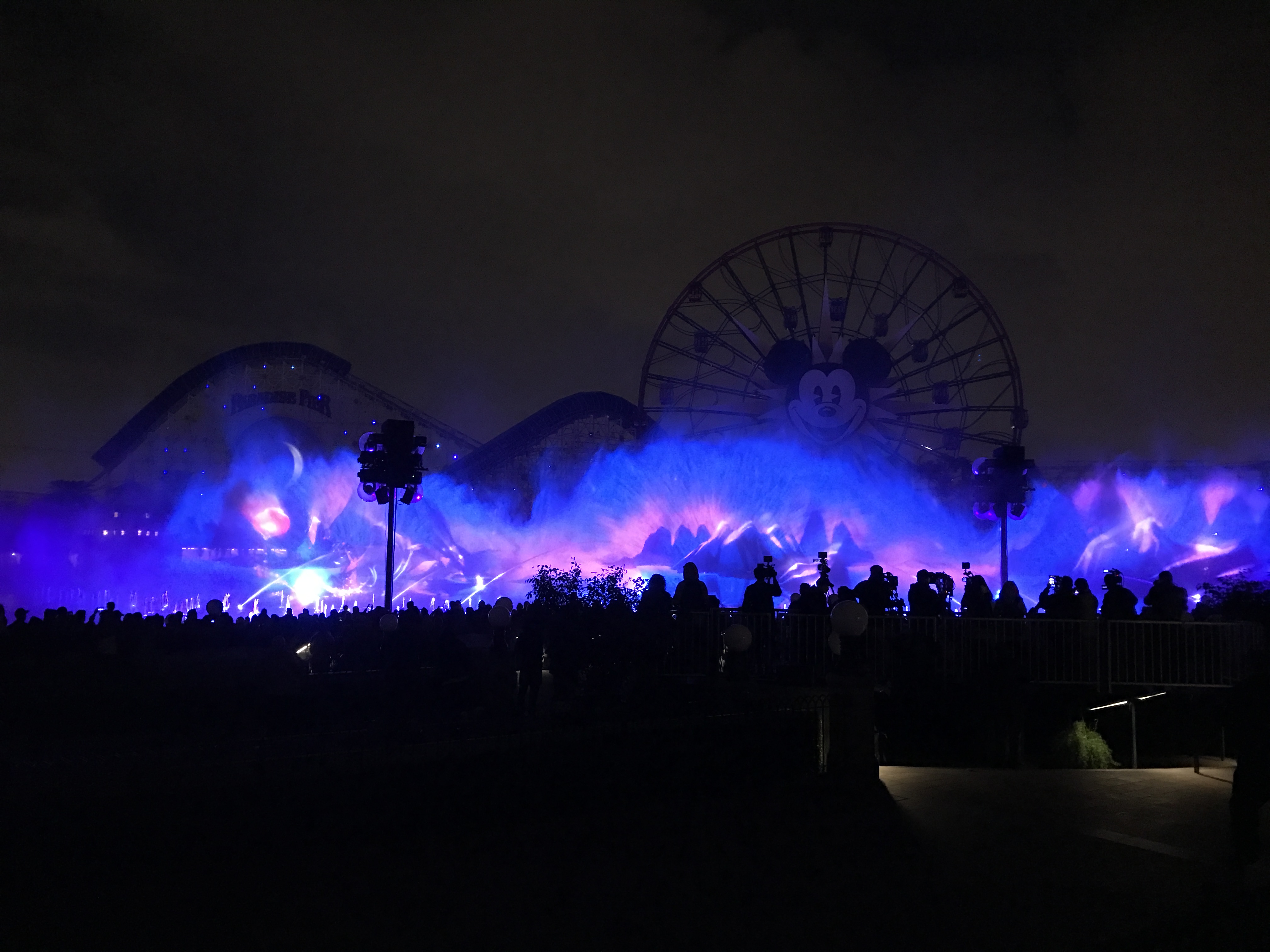 The Lunar New Year is here once again!  This year, it’s the Year of the Rooster.  Disneyland has already been decorated for the celebration, allowing meet and greets with Disney’s Mulan, and Disney’s California Adventure has it’s concession locations where you can get traditional New Year goodies.  This consists of Chinese, Korean, and Vietnamese dishes.  Not only has the food be “Lunar Yeared Up” but so has Disney’s World of Color!  The new water show is called “Hurry Home” and features some awesome culture and Disney such as characters from Mulan.  This New Year celebration is going on from Jan 20-Feb 5 (hey, my birthday!) so don’t miss out!

There will also be performances at Disneyland such as the Acrobats of China, and Mulan’s New Year Procession.  If you know anything about Disney,  the shops will already be packed with Lunar New Year,  “Year of the Rooster” merchandise. Because…Disney.

I think the thing I enjoy the most about the Lunar New Year at Disney is that they make it sweet, fun, and it’s still filled with culture.  I don’t normally celebrate Holidays such as the Lunar New Year, but if Disney’s involved, I’m your girl. Not to mention the food in DCA is AMAZING!  You have to try the Yachae Mandu with Banana Milk from the Korean concession!  That really hit the spot! 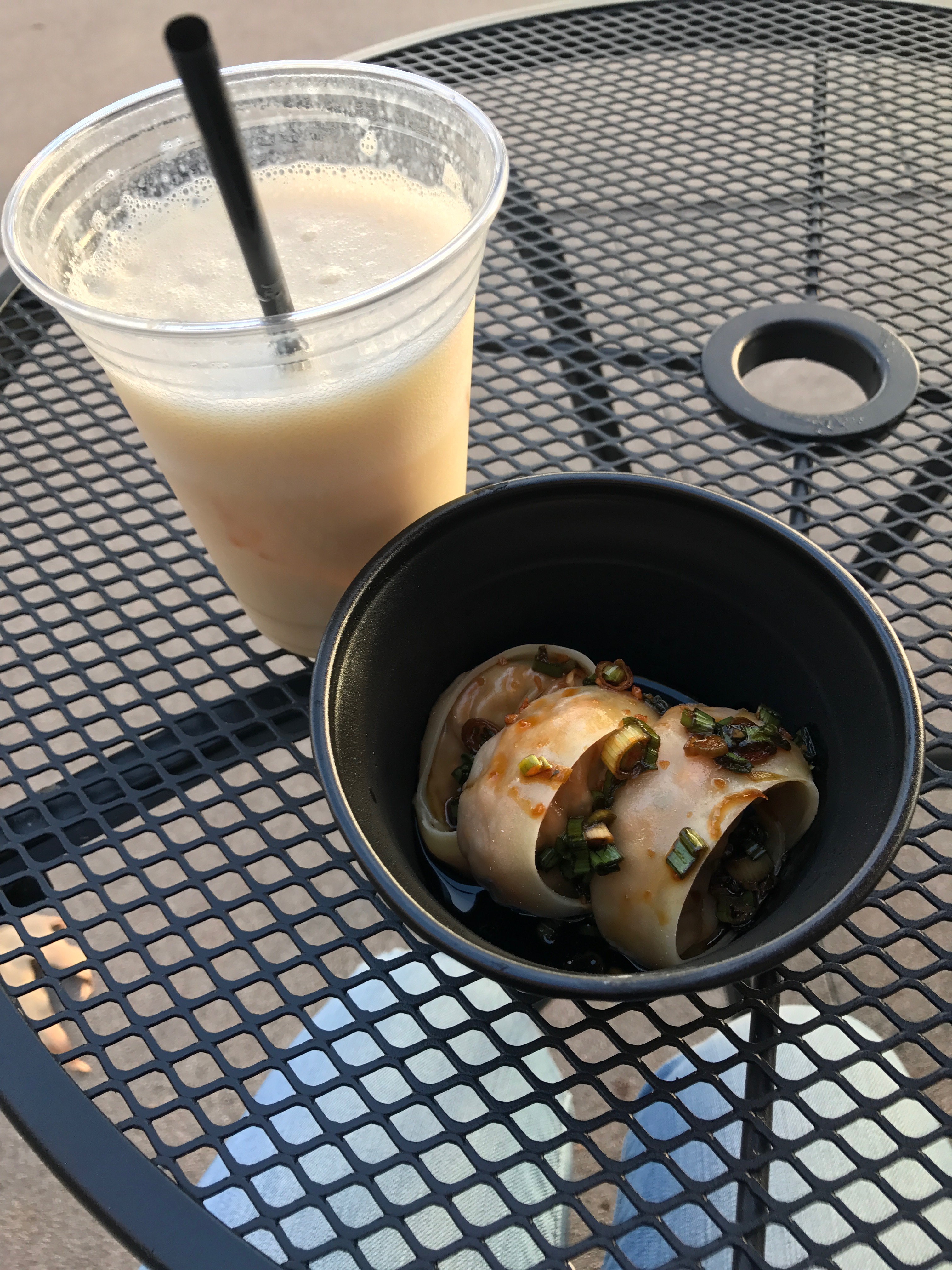 Disney knows how to make anything exciting and fun.  They will always have an extra trick up their sleeve when it involves dough and a big audience! However, they truly do know how to entertain everyone and make simply anything magical.  Because it’s Magical Disney.