DO WHAT YOU DO SO WELL THAT THEY WILL WANT TO SEE IT AGAIN AND BRING THEIR FRIENDS.
- WALT DISNEY
Disney isn't a hobby. It's a lifestyle.
YOU ARE NEVER TOO OLD TO WISH UPON A STAR
Star Wars Land is Coming…

You read that right! Star Wars is coming to Disney, and we are ready for it. Star Wars Land has officially begun its construction in the beginning of this year. The 14 acres of land has been taken from Big Thunder Ranch, which was closed in January in order to begin construction. This land is supposed to be “New Planet” in which we have not heard of or seen in any of the Star Wars movies or games. The construction cuts some of the Rivers of America, and even takes up some of Tom Sawyer’s Island. 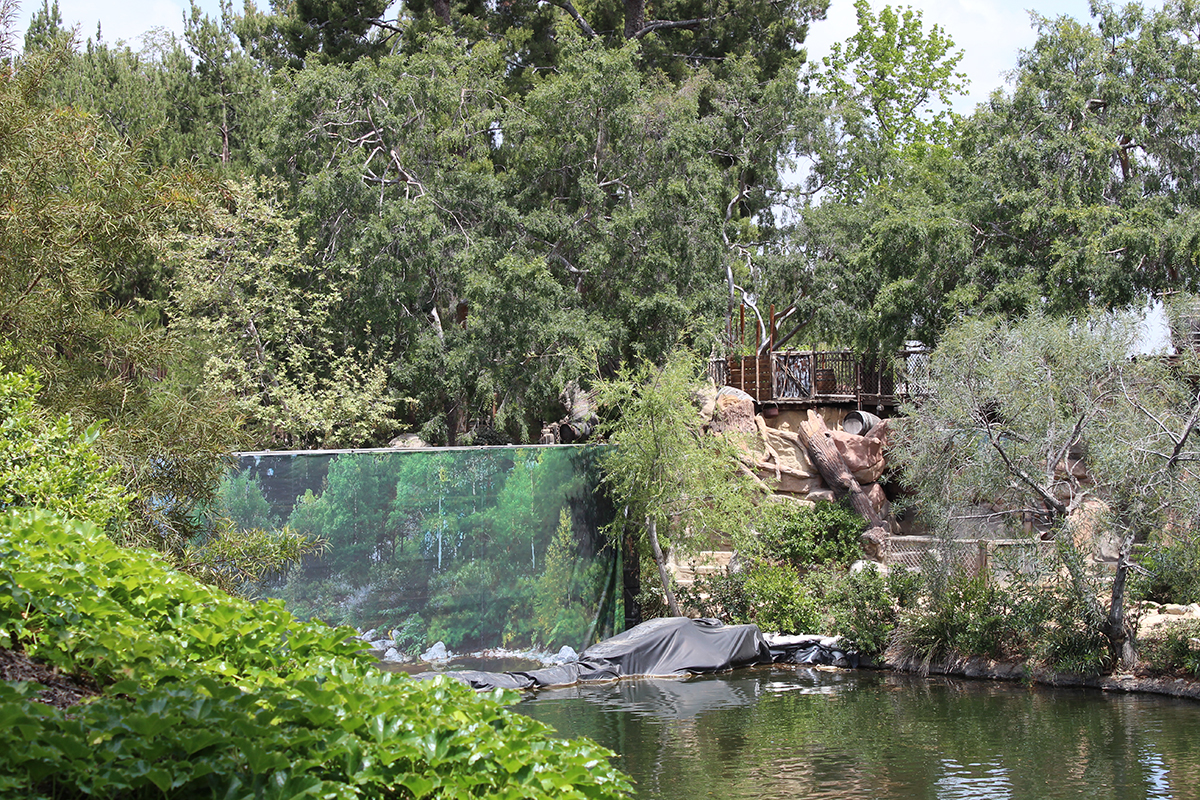 Personally, I’m struggling with the fact that the Mine opening from the Classic Ride “Mine Train Through Nature’s Wonderland” is being covered and potentially will be gone. When I was a child, I loved being able to look into it from afar, and wonder what was on the other side. I dreamed of being able to take a peek at what remained from the past attraction. 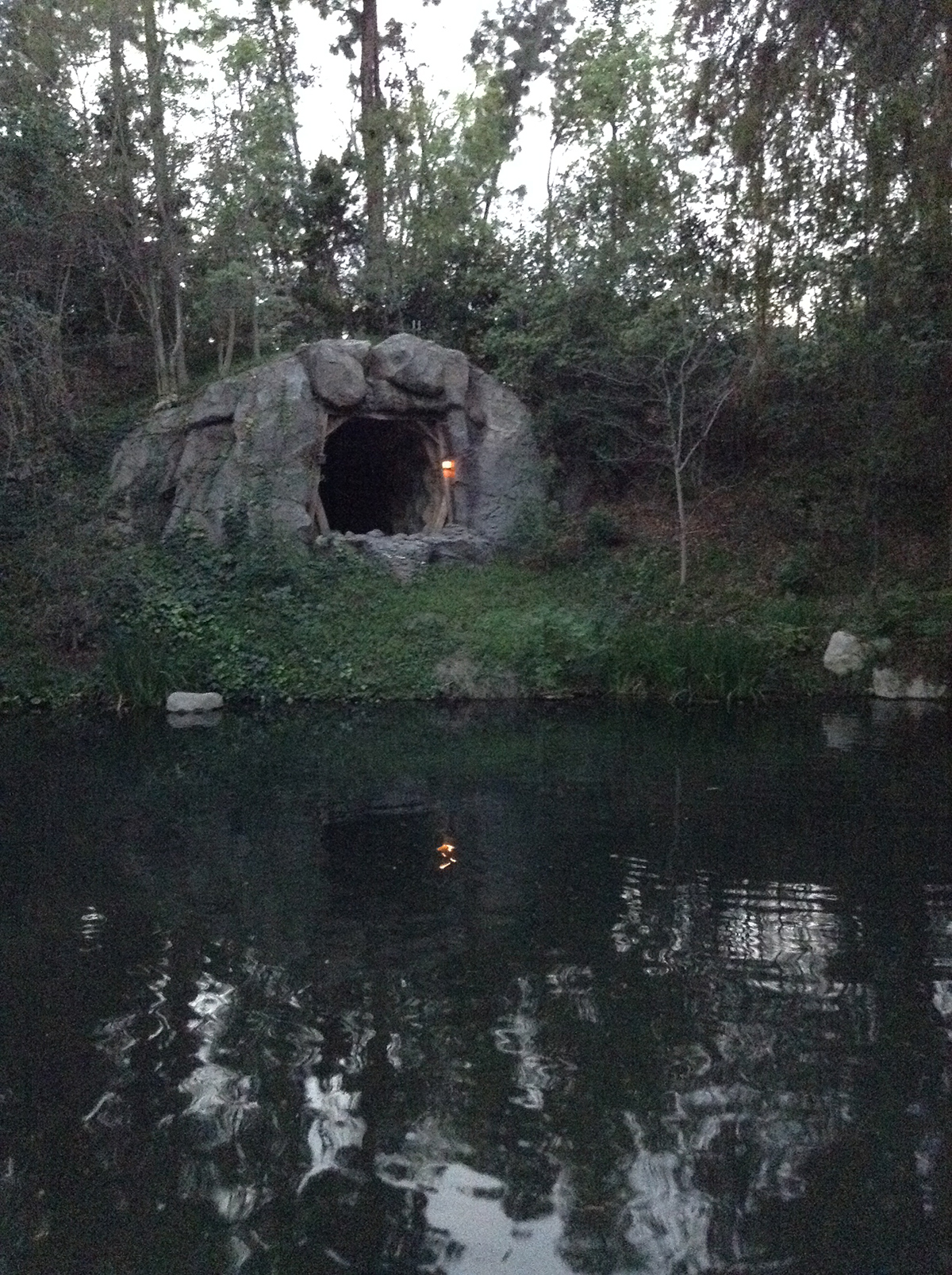 Disney trip for my 16th birthday, I was able to capture the beloved mine cave I was so in love with

Now that construction has taken over, I have been rather sad that I can no longer gaze upon the mine cave, but I always wonder what really was left behind from that wonderful ride in which the remains had been sitting there since 1977. But, will Star Wars Land be worth it enough to be able to let it go? The world may never know. Or we will by the time the land opens 😉